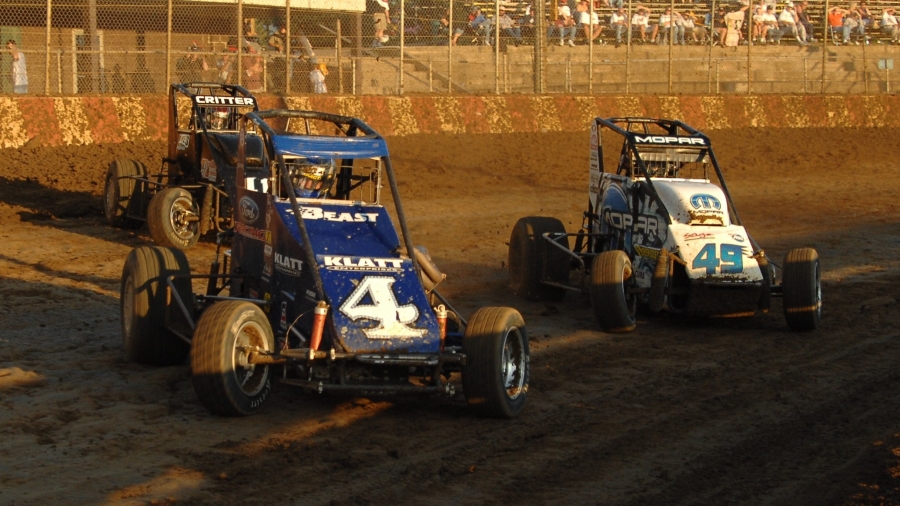 Sun Prairie, Wisconsin (August 23, 2021)………USAC NOS Energy Drink National Midget racing returns to the famed Angell Park Speedway in Sun Prairie, Wisconsin on Sunday night, September 5, for the Firemen’s Nationals, which will feature an increased payout with $5,000 going to the winner of the event.

In fact, it’s an increase in payout throughout the entire field, from top-to-bottom, and is among the trend of increased payouts that has become the norm throughout the 2021 USAC NOS Energy Drink National Midget season. The full Angell Park purse can be seen below.

It’s been six years since USAC National Midget racing last made a visit to Angell Park, a thriller won by Rico Abreu on the final corner on the last lap in the summer of 2015.

Angell Park’s tradition of racing dates back to the 1930s while the Firemen’s Nationals’ origins go back to 1982, won by Billy Engelhart.

The event will also feature the Badger Midgets and Wisconsin wingLESS Sprints.