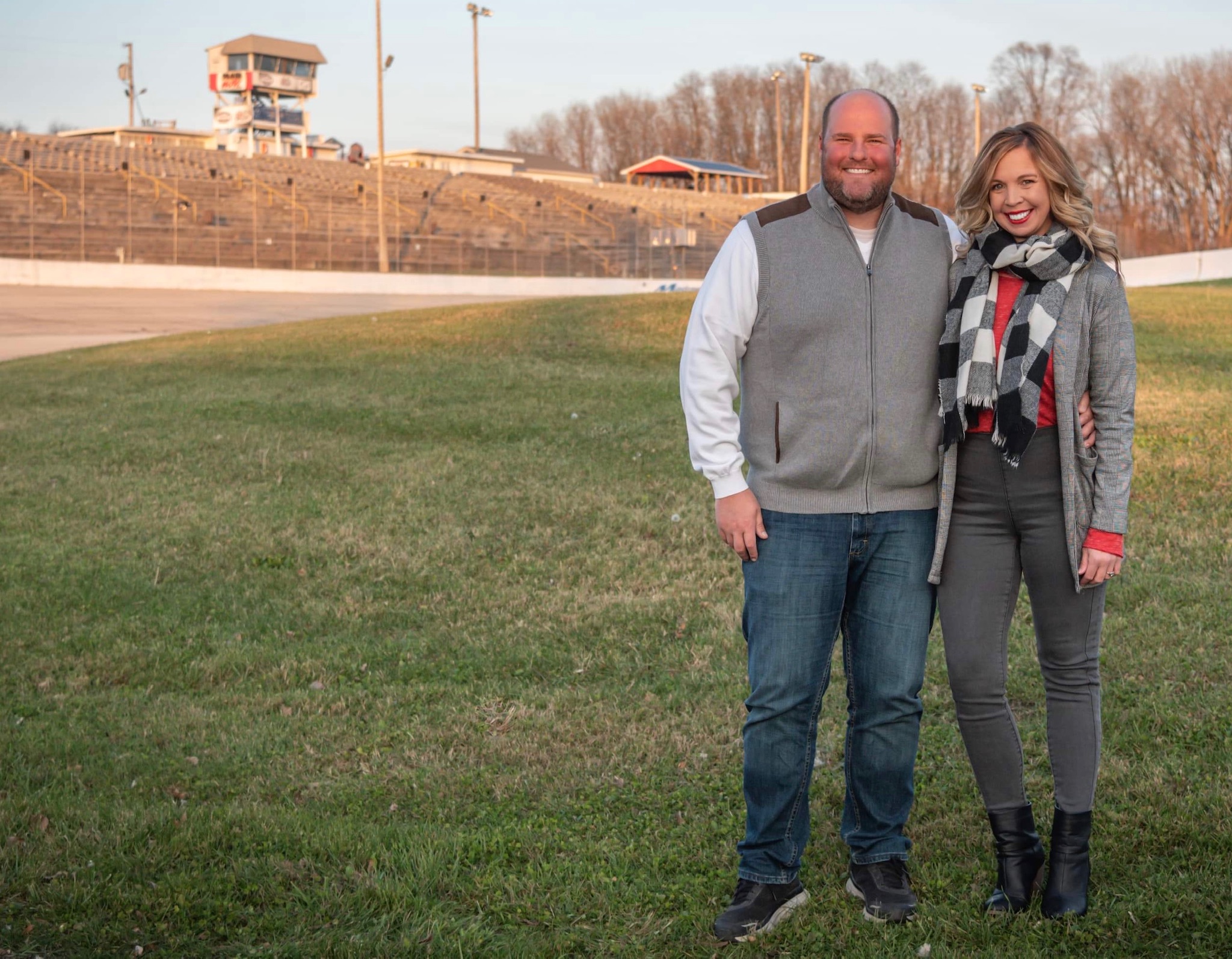 Sun Prairie, WI- Angell Park Speedway officials announced today that they have reached a five year promotional agreement with the McKarns family beginning with the 2021 race season at the 1/3 mile dirt oval. The 43rd RPM Auto Racing Promoters of the Year, Gregg and Angie McKarns through their GA Promotions, LLC will continue the legacy of Angell Park, which first hosted Midget Auto Racing in 1946.

“We have enjoyed going to the races at Angell Park on Sunday nights as a family. Gregg started going there as a kid and when the chance to promote races was presented, our interest was peaked immediately.” Noted Angie McKarns. As owners and operators of nearby Madison International Speedway as well as the ARCA Midwest Tour for asphalt super late models, they look forward to becoming part of the dirt racing community as well. “We have strong relationships with IRA, USAC, Badger and many of the sanctioning bodies in dirt racing and look forward to building upon those in the coming years.”

"After the rollercoaster of different directions that 2021 has started off with, Angell Park Speedway is both proud and excited to announce a confirmed partnership with GA Promotions." Firemen’s Angell Park General Manager Erin Yeargin added. "Gregg and Angie have shown their unwavering consistency and interest in Angell Park since the beginning of negotiations last fall. We are confident that their knowledge and dedication will help grow Angell Park well into the future and ensure the Speedway continues to have its roots well planted in Sun Prairie"

A ten race schedule is being finalized for 2021 which will be headlined by the All Star Circuit of Champions on Sunday June 6, multiple visits by the Bumper to Bumper IRA Outlaw Sprint Series and the return of the USAC NOS Energy Drink National Midget Series on Labor Day Weekend, Sunday September 5. The mainstay Badger Midget Auto Racing Association as well as the AutoMeter Wisconsin wingLESS Sprints and MSA 360 Sprints will continue their involvement at the Sun Prairie oval and a visit by the DiscountShopTowels.com Dirt Kings Late Model Tour is being finalized.

A complete 2021 Schedule of Events which is set to begin in mid-May will be released the first week of March. For additional information visit angellpark.racing. Angell Park Speedway is located at 315 Park Street in Sun Prairie, WI. 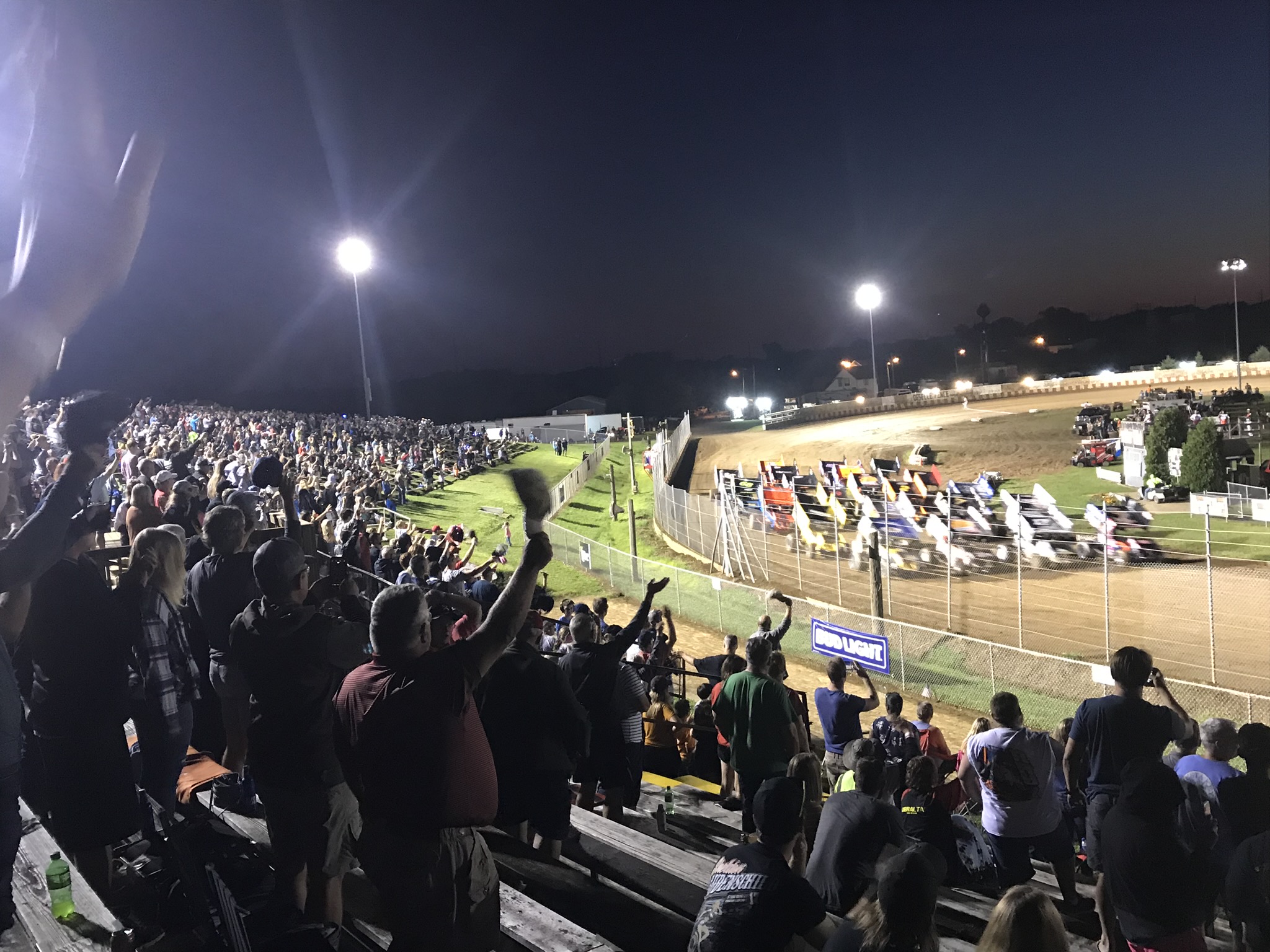 Keep checking back for a new website and more details about the 2021 season at Angell Park Speedway in Sun Prairie, Wisconsin.